Inspired by early Hip Hop of the '80s and the movie Krush Groove, Blaq Ice decided to try his hand at being a rap artist. After a brief encounter with a local Rap group called the M.O.C. crew, his passion for words, writing and performing finally came to life. He cultivated his silky-smooth style in the Englewood community in his hometown of Chicago, where he also founded the international P.O.E.T organization in 1990. Over the next 25 years his career would go from local to international.

Great News, 2020 has been a momentous year for King of Poetry Blaq Ice. In April, he produced and release his 28th album (HINDSIGHT), on August 29 he made world news performing in Kenosha at the Justice for Jacob Blake march and protest rally.

On July 7th he took home the Dubceez Underground Music award for Spoke Word album of the year and the Legendary Big Ern Award. On September 6, he hosted his 4th Annual National Spoken Word Awards. All this in the midst of a Pandemic. 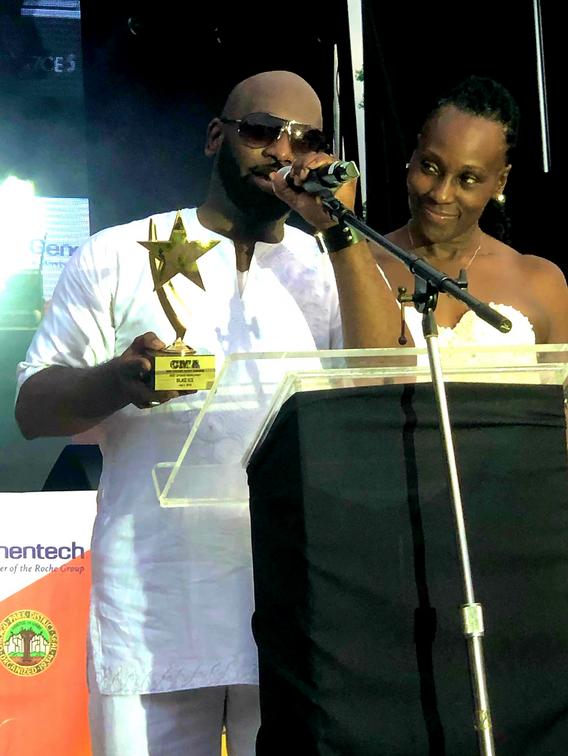 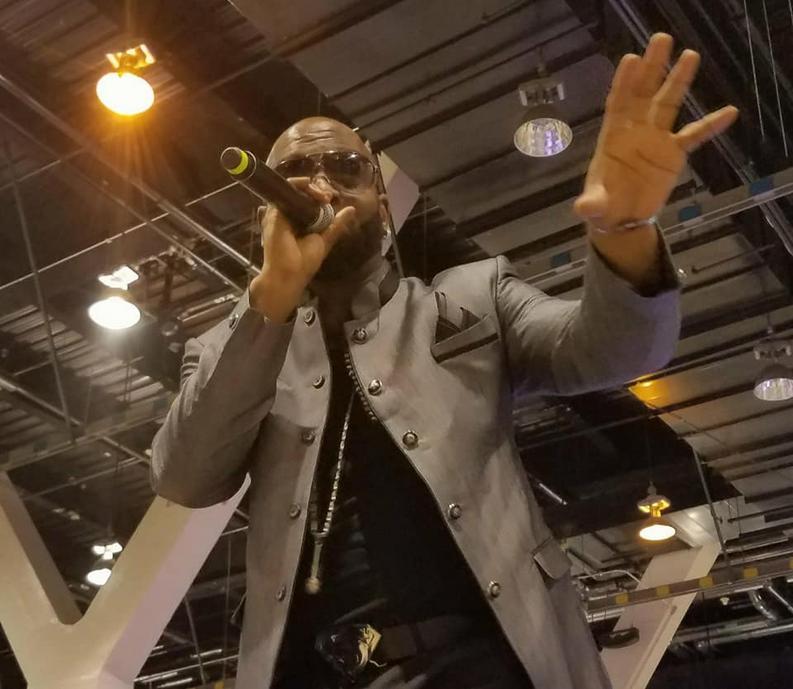 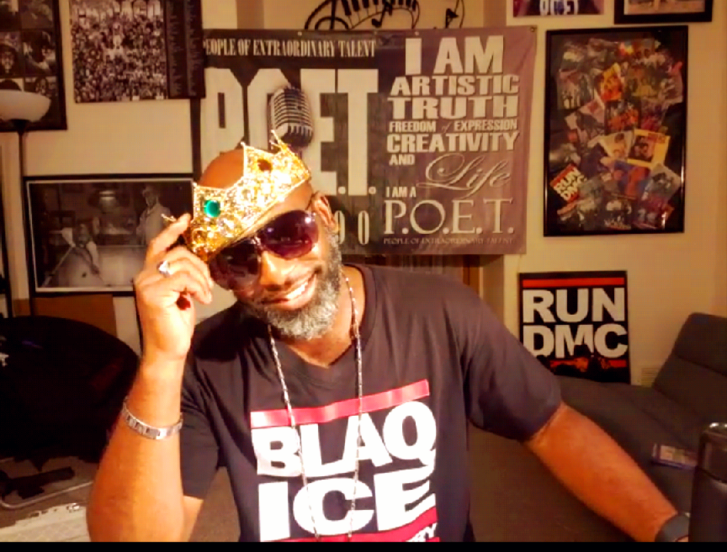 Blaq Ice is more than just a Spoken Word Artist or poet, but he is a true entertainer. His skills come in many different forms. As a host and emcee, he is electrifying and adds a chemistry to any event he is a part of. As a DJ, he knows what to play and when to play it.

In addition, his hosting skills gives an added advantage, it's like getting 2 in 1. As a lecturer and public speaker, his ability to connect to his audiences, has left many who have heard him inspired and motivated.

A Legend In The Makings